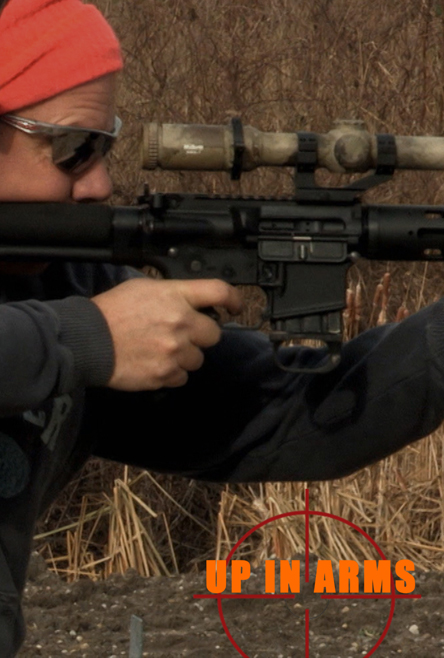 Since the repeal of Canada’s long-gun registry, gun sales are up, gun clubs are booming, and a once silent minority is coming out of the closet. Up In Arms takes viewers inside Canada’s evolving gun culture to witness how gun enthusiasts are winning converts and building a powerful lobby in the image of America’s NRA (National Rifle Association). Meanwhile, in Toronto’s marginalized neighbourhoods, the film follows youths involved in a program designed to keep them away from guns, gangs, and drugs. In these strikingly different communities, connected only by the gun, perspectives are set against the backdrop of disturbing statistics about the relationship between gun deregulation and gun violence.

Produced by HitPlay Productions in association with TVO, Knowledge Network, and SRC, and with the participation of CMF, The Bell Fund, the Canadian Film or Video Production Tax Credit, and the Ontario Media Development Corporation Film and Television Tax Credit.