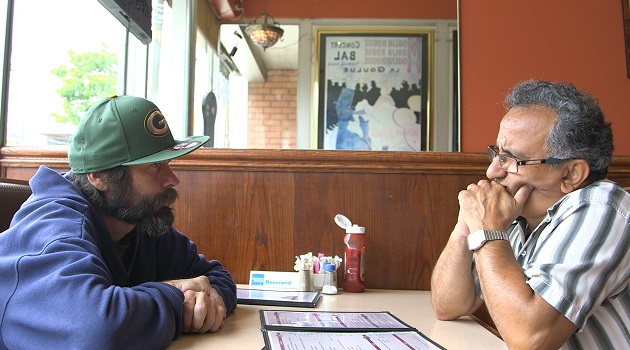 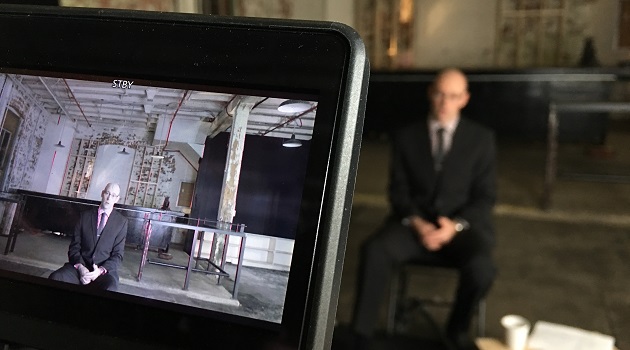 At HitPlay Productions we are passionate about telling stories that challenge people to see the world and themselves differently. We believe that sharing our stories whether in film, on television, or through interactive media has the power to change lives.

Because great filmmaking is a collaborative process, our strength is our team. We work with award-winning producers, directors, cinematographers and editors to create critically acclaimed projects that inspire, captivate, and entertain audiences.

Our work has been screened at film festivals around the word from Toronto, to Milan, to Auckland and Sichuan, China.

HitPlay collaborates with foundations and non-profits to develop film engagement campaigns that promote social and environmental justice. Past campaigns have worked with outreach partners on a wide range of issues, including; criminal justice reform, impact investing and wildlife conservation.

Nadine Pequeneza is an award-winning Producer/Director/Writer specializing in character-driven films that offer unique access to stories about social justice and the environment.

Nadine is past Chair of the Documentary Organization of Canada and a member of the Hot Docs and DOC Ontario board.  She is also a graduate of the Fledgling Foundation’s inaugural engagement lab 2014-15. She began her career as a television journalist working for CBC’s flagship current affairs program The National and Canada’s longest running investigative series, CTV’s W5. 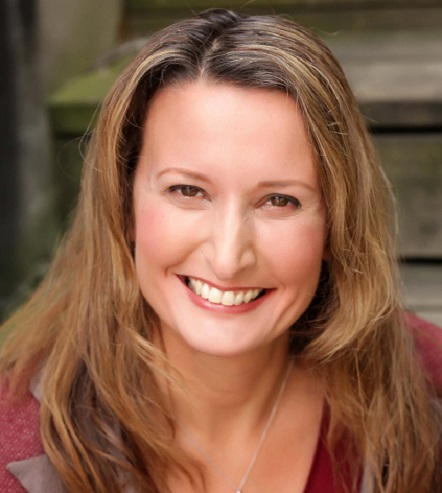 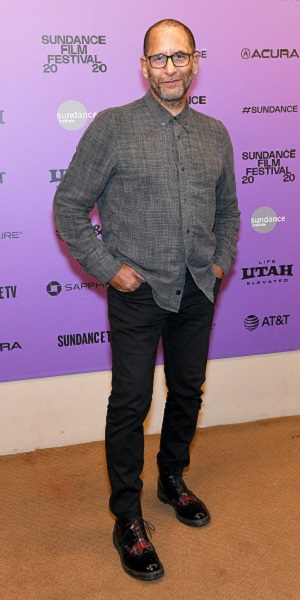 An internationally renowned Film Editor, Story Editor and Creative Consultant, Ricardo Acosta has been working in the film industry for over 25 years. His films have premiered at major festivals, including: Cannes, Sundance, Tribeca and Berlinale. He is an Emmy winner, and regular nominee at the Genie, Gemini, CCE and CSA awards. Recent credits include: Once Upon a Time in Venezuela, Silence of Others, 15 to Life: Kenneth's Story, Marmato. Ricardo is an alumnus of the Cuban Film Institute in Havana and the Sundance Institute where he continues to serve as a teacher and Adviser for the Documentary Editing and Story Lab and The Composer and Sound Design Lab. 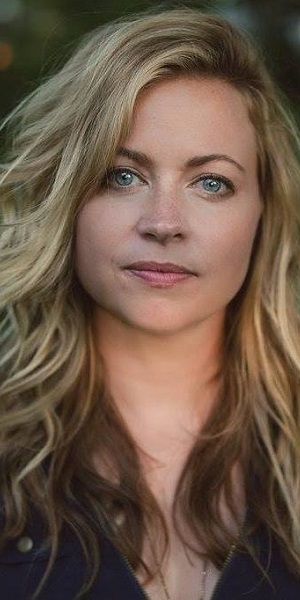 Katie Chipperfield is a film editor who is passionate about collaborating on stories that generate social change. Her most recent credits include the dramatic CBC mini-series TRICKSTER, and the theatrical documentary INCONVENIENT INDIAN. Both titles premiered at TIFF in 2020, with INCONVENIENT INDIAN winning the People's Choice and Best Canadian Feature Awards. Other credits include; RISE (Viceland), which won the 2018 Canadian Screen Award for Best Documentary Series; NEXT OF KIN (CBC), directed by Nadine Pequeneza and ONE LEG IN, ONE LEG OUT (CBC), directed by Lisa Rideout. Katie was nominated for a Canadian Cinema Editor Award for her work on NUUCA. 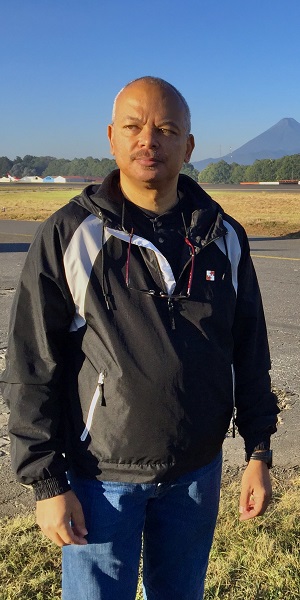 Stan Barua CSC is a versatile cinematographer who is as comfortable with lyrical cinema, crisp commercials as with tough documentaries. His extensive experience as Director of Photography spans over 20 years’ diverse work with European, North and Latin American, as well as African directors, producers and crews across five continents. Stan has won multiple awards for his dramatic, documentary and commercial work including: Best Photography in Docudrama from the Canadian Society Of Cinematographers and 4 Gemini nominations and a Canadian Screen Award nomination for his photography. Stan speaks fluent Swahili, is happily married with children and is based in Canada. 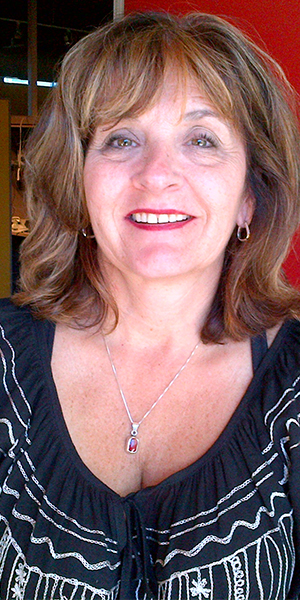 Joanne Jackson of Long Haul Big Heart Productions is an award-winning documentary and television producer who has been the driving force behind many compelling, thought provoking programs over the last twenty years. She is collaborating with HitPlay Productions as an Executive Producer and Impact Producer for The Urban Whale. Joanne recently was the lead producer for multi-award winning feature documentaries The Woman Who Loves Giraffes (2018-19) and The Messenger (2015-16). Jackson previously produced hundreds of hours of productions as in-house producer or production executive for three networks (YTV, WTN and Discovery Canada). 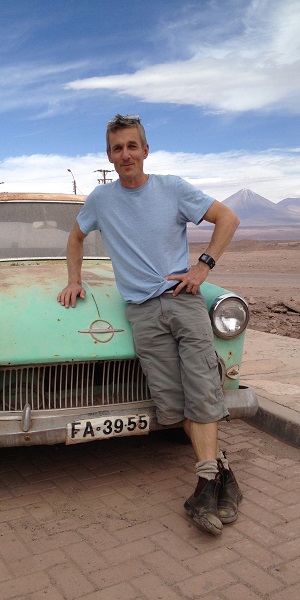 Stefan Randström started his career as a Finnish TV host and journalist before immigrating to Canada in 1993. Since settling in Toronto with his family, Stefan has worked as a DOP for television and film productions. In 2011 Stefan was nominated for Best Documentary Cinematography by the Canadian Society of Cinematographers for his work on INSIDE DISASTER: HAITI. In the two previous years he was nominated for a Canadian Screen Award for Best Cinematography: in 2010 for WHICH WAY TO ARVIAT, a travel adventure series for National Geographic Channel, and in 2009 AT THE TABLE WITH…, a biography series for the Food Network. 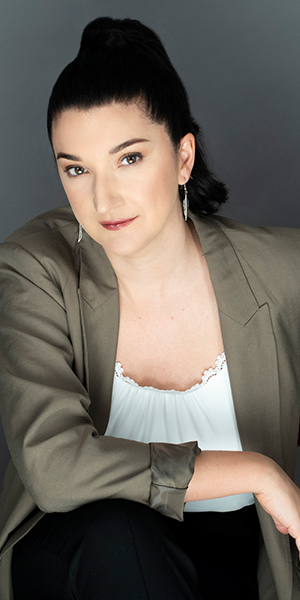 Sholeh Fabbri has been producing award-winning content for two decades and has received three Canadian Screen Award nominations. For over seven years, as the Executive Producer of Entertainment Tonight Canada, Fabbri built the ET Canada brand by employing innovative growth strategies, producing engaging content, and developing integrated campaigns for broadcast and online. Her award-winning special Canada Together: In Concert showcased superstars including Shania Twain and Christopher Plummer to raise over $300,000 at the start of the Covid-19 shutdowns. In 2021 Fabbri launched Good Measure Productions, focusing her talents at the intersection of film production and impact. She is collaborating with HitPlay Productions on The Urban Whale. 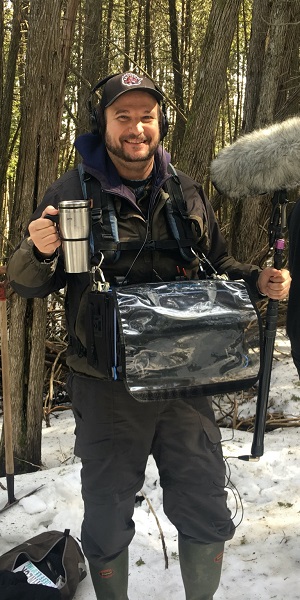 David Draper is a Toronto based Location Sound Recordist. Over the last 25 years 41 countries have been visited and many Production Companies and Networks collaborated with. When not working in Documentary, Feature, Series or Commercial settings David enjoys music production and development in his home studio.  His top-level equipment package and sincere dedication to his craft has established him in the world of Sound Recording. Teamwork above all.