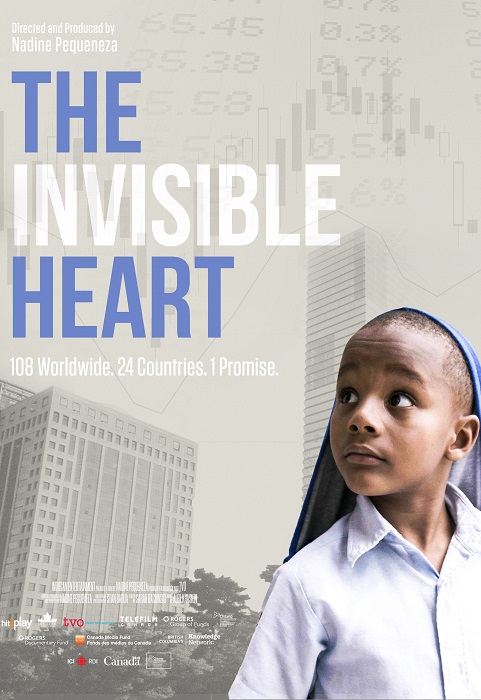 What happens when capitalism and charity intersect? From Wall Street to life on the street, The Invisible Heart tracks the birth of social impact bonds. An unorthodox marriage between government services and private-sector investments, this burgeoning financial model promises to solve society’s most complex problems, from crime to homelessness – but is it delivering? Set in Canada, the United States and the United Kingdom, this is compelling documentary weighs the ethics of putting human rights causes like housing and education in a relationship with capitalist interest. By examining this form of impact investing from the viewpoint of multiple stakeholders, the film raises all the important questions about the role of the state and the role of markets.

Presented by Indiecan Entertainment, Telefilm and the Rogers Group of Funds through the Theatrical Documentary Program, in association with The Invisible Heart Outreach Partners.