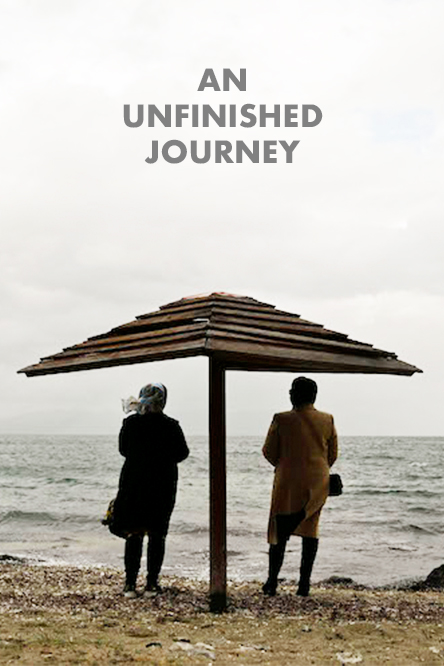 Four Afghan women, three MPs and one journalist, are forced to flee their country after risking their lives to rebuild it. In exile they struggle to mount an international women’s movement to pressure world leaders to collapse the as yet unrecognized Taliban government, while coming to terms with what it means to have their power usurped and two decades of progress dismantled. From distant countries they watch the Taliban strip women and girls of the right to work, to be educated and to represent their communities. No longer in power, it is their inner strength that will save their country and return them home. When the world’s attention has shifted to the next headline and even the greatest superpower has admitted defeat, how will these women succeed?